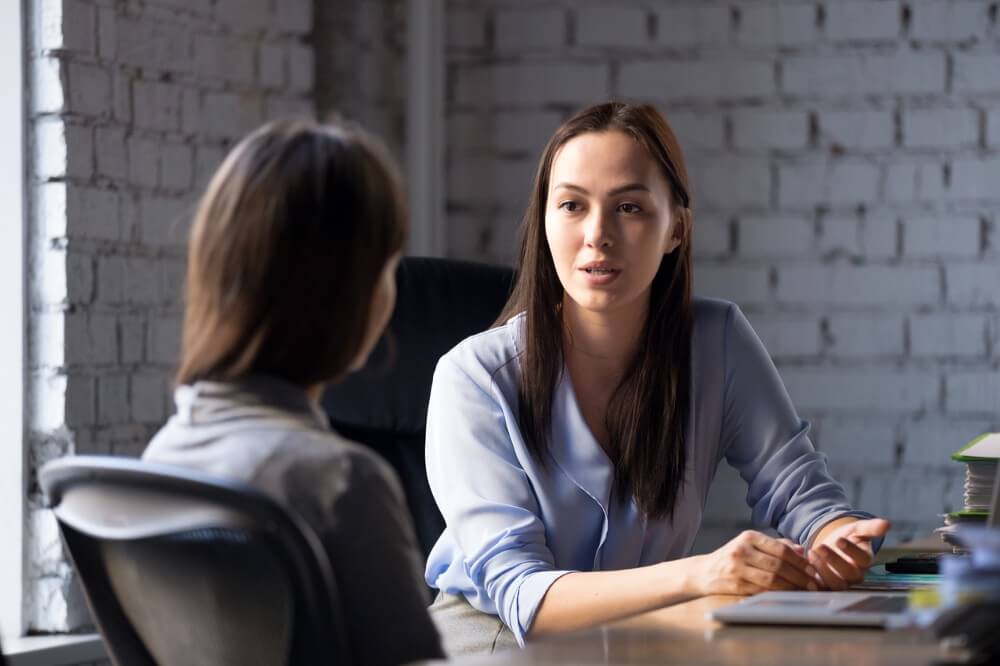 One of the most significant events for any business is a high-level executive transition. Yet not all executives turn out to be the right fit for their company. Research by the Corporate Executive Board (CEB) shows that as many as 50-to-70 percent of newly hired or promoted leaders fail within the first 18 months, and the challenges for new leaders is even greater today in the age of COVID-19 and all-remote workforces. The financial cost of losing one of these new leaders can often be enormous, several times the executive’s salary. Worse yet, when indirect costs such as lost business, botched relationships, business delays, and internal cultural damage are calculated, the losses can be staggering.

Companies can often be the cause of the problem. Research on organizational performance by McKinsey senior partners Scott Keller and Mary Meaney reveals that three-quarters of new executives consider themselves unprepared for their role because of inadequate onboarding processes. The study also showed that successful transitions can result in 90-percent higher likelihood that the team will meet their three-year performance goals and generation of five-percent more revenue and profit than average.

With the evidence so clear cut, many of the nation’s top companies are putting their new leaders who are hired from the outside through a customized onboarding program that includes executive and transition coaching. According to research published in 2018, leaders going through transition coaching rated their own performance 30-to-40 percent higher than it would have been without the onboarding process. It won’t be surprising if those percentages increase in our current COVID-19 all-remote workforce environment.

Transition coaching is considered an important component of a holistic approach to onboarding new top-level executives.

“When the transition is done well, the company is prepared for a new leader with a change agenda, and the new leader is more tuned in to power dynamics and how the culture will influence a strategy shift or what cultural changes will be necessary to support it,” writes Dan Ciampa in Harvard Business Review. “The transition establishes a solid path toward productive relationships between the CEO and key stakeholders—including, most crucially, board members.”

As a service to its client partners throughout the U.S., Slone Partners has partnered with Fortify Leadership Group to offer complimentary transition coaching to each of its newly-placed executive leaders.

“We believe strongly in the power of transition coaching to help newly-hired executives grasp the specific political, cultural, and personal challenges that they will face, and to successfully begin setting operational goals and objectives that will drive the company forward,” said Slone Partners CEO Leslie Loveless.

Fortify Leadership’s transition coaching model is based on validated onboarding techniques used by some of the Best Places to Work in the world. The process begins with a phone call between the coach and hiring manager to discuss key success indicators, such as expectations and team dynamics. The coach and new leader then meet virtually once a month for four months, focusing on areas that will have the most impact on the leader’s success.