Life sciences ecosystems are created and nurtured in myriad ways. Some are quintessentially organic, having emerged through the synergistic commingling of research institutions, innovative and entrepreneurial people, and the capital funding needed to seed new companies. Others evolve through careful and intentional planning and operation with a combination of innovative business acumen and public support. In the booming life sciences hubs of Boston, New York, Philadelphia, and the Research Triangle in North Carolina, I see elements of all of these factors at play as these markets continue to thrive. 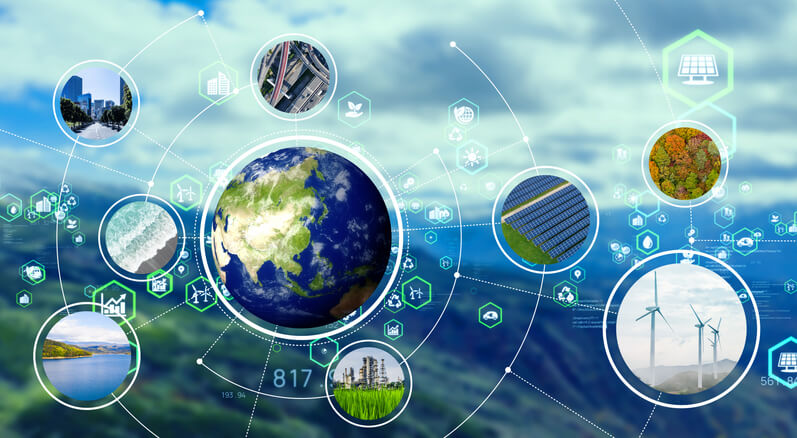 Home to biotech giants such as Biogen and Genzyme, Boston/Cambridge is considered among the nation’s top five life sciences markets, employing more than 90,000 people and housing more than 2,100 companies. According to the CBRE 2021 Mid-Year Report, demand for lab and R&D space in the region “has reached an all-time high due to continued venture capital funding for smaller companies emerging from incubators and from larger mature biotech and pharma companies continuing to grow.” The report notes that with space at a premium in Kendall Square, East Cambridge, and other traditional life sciences clusters, new mini-clusters are emerging in areas like the Seaport, nearby Watertown, and the Route 128 West submarket. Even Dorchester is getting in the mix with the old Boston Globe headquarters building set for conversion to house life sciences tenants. MassBio’s recent industry snapshot estimates that the building growth will support an additional 40,000 life sciences professionals in the Boston region by 2024.

The flow of money into the eastern Massachusetts market is astounding. According to the JLL 2018 life sciences report,  venture capital funding for biotech companies in Greater Boston has increased by more than 279 percent since 2014. Bloomberg News reports that the region is experiencing an unprecedented “hiring boom,” which is increasing the competition for talent and creating greater challenges for life sciences recruiters like us. Almost every day I am excited to read about new biotech start-ups spreading their wings in the Boston region. Atavistik Bio is one of the recent examples, with $60 million in funding and a team of talented leaders committed to developing the company’s promising lines of cancer and metabolic disease treatment.

The life sciences market in New York is also extraordinarily vibrant, despite the economic bumps created by the pandemic. Home to healthcare giants Mt. Sinai Health System, Flatiron Health, and Memorial Sloan Kettering Cancer Center, and leading biotech firms like Bristol Myers Squibb and Pfizer, New York State has witnessed impressive sector growth in recent years, having attracted almost $3 billion in NIH funding last year alone. In New York City proper, according to CBRE, “in 2021 life science VC funding pace is off to its strongest annual start ever.” Despite high rents, many firms are moving or expanding their operations in the New York area with almost two million square feet of potential lab space currently under construction, most of that in Manhattan.

“The city has been placed at the forefront of the nation’s life sciences scene,” reports Buildinnyc.com. “The city’s cluster of biotech organizations are tackling a broad range of global health issues. While one has created a smart wearable device designed to gauge sleep deprivation, another is pioneering a revolutionary new way to accelerate the discovery and treatment of cancer.” 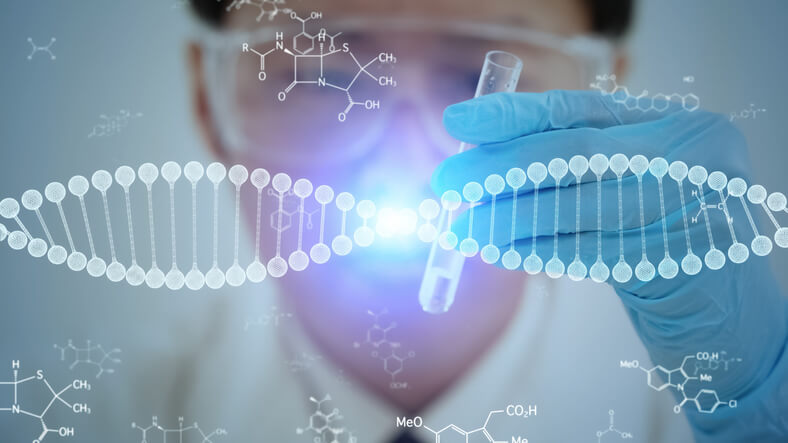 I’m also excited to see Philadelphia emerging as one of the nation’s leading life sciences hubs. With its seven medical schools and more than $1 billion in NIH funding, the City of Brotherly Love is now home to more than 1,200 life sciences establishments, employing more than 45,000 people, many working in medical and health research and services, and cell and gene therapy development. “Both large national and foreign investors have shown increasing interest in Philadelphia’s growing life sciences sector,” reports CBRE. “Seven of the largest life sciences property purchased in the past five years were made by national and foreign investors.”

Ranked by Newmark as the seventh-largest life sciences market in the US, Philadelphia is currently witnessing an influx of new life sciences development. The former Budd Company plant campus is being reimagined as “Budd Bioworks,” housing gene and cell therapy manufacturing operations; at least part of the former Hahnemann Hospital complex is slated to be transformed into lab space; and the Cambridge Innovation Center is expected to double its lab space in University City with an $11 million expansion plan. I believe that we will continue to see the life sciences sector expand in Philadelphia over the coming years.

The beautiful state of North Carolina is home to more than 700 life sciences companies, including Biogen, Bayer Crop Science, Grifols, IQVIA, Merck, and PPD, directly or indirectly supporting an estimated 224,000 jobs. According to the 2018 TEConomy report, “North Carolina has established one of the nation’s leading life science industry clusters, characterized by steady, long-term growth and establishment of a diverse blend of industry, technology, and market strengths and niches.”

The Research Triangle is the epicenter of the state’s life sciences activity, housing approximately 75 percent of the companies doing business there. The demand for space in the region continues to grow and almost 400,000 square feet of lab space are expected to come on line over the coming years. The ambitious Hub RTP project in Research Triangle Park is just one example of the new construction designed for life sciences companies and there are no signs that the life sciences boom in North Carolina will be slowing down anytime soon.

It is gratifying to my colleagues and me at Slone Partners to see such a vibrant life sciences sector all across the country, one that rose up to the challenges posted by the COVID-19 pandemic and is poised for even greater discoveries and innovations in the decades ahead. We are truly honored to work with many of the great life sciences companies in Boston, New York, Philadelphia, and the Research Triangle in North Carolina, helping them secure the next generation of leaders that will keep their organizations strong and successful.